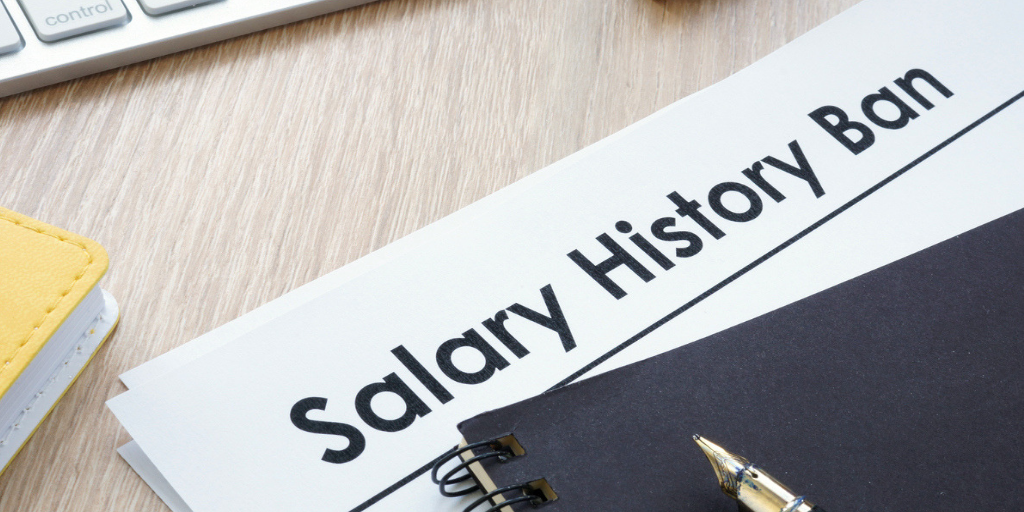 Employers would no longer be allowed to ask job applicants about their salary histories under a bill introduced in Congress Sept. 14. The bill by Rep. Eleanor Holmes Norton, D-D.C., is designed to even the playing field among men and women and minorities doing substantially the same work.

SHRM Online reported that a spokesperson from Norton’s office projected that the bill would be introduced in the House of Representatives this week. Congress referred the bill to its House Committee on Education and the Workforce.

Under the Pay Equity for All Act of 2016 (H.R. 6030), the U.S. Department of Labor would be able to assess fines up to $10,000 against employers who violate the law by asking questions about an applicant’s salary history. Additionally, prospective or current employees would be able to bring a private lawsuit against an employer who violated the law and could receive up to $10,000 in damages plus attorney fees.

On a state level, Massachusetts just signed a pay equity law making it the first state to enact this type of legislation. New York and California have similar laws pending approval.