As of June 18, 2021, as this could change at any time, 37 states allow the medical use of marijuana, and 18 states permit the adult use of marijuana.[1] Many employers, and undoubtedly multi-state employers, are struggling with new rules that impact their operations. What do these new rules mean for workplace drug testing programs?  Should employers continue testing for marijuana? – can they?

One key question is, can employers discipline an employee for off-duty use of marijuana if such use is legal under state law?

The following information considers states that limit employer action against an employee who uses marijuana off-duty where marijuana is legal.

Anti-Discrimination Rules for Off-Duty Marijuana Use

Some states have marijuana legalization statutes that state that employers cannot discriminate against an employee due to the employee’s “status” as a medical marijuana user. These states are depicted in the map below. 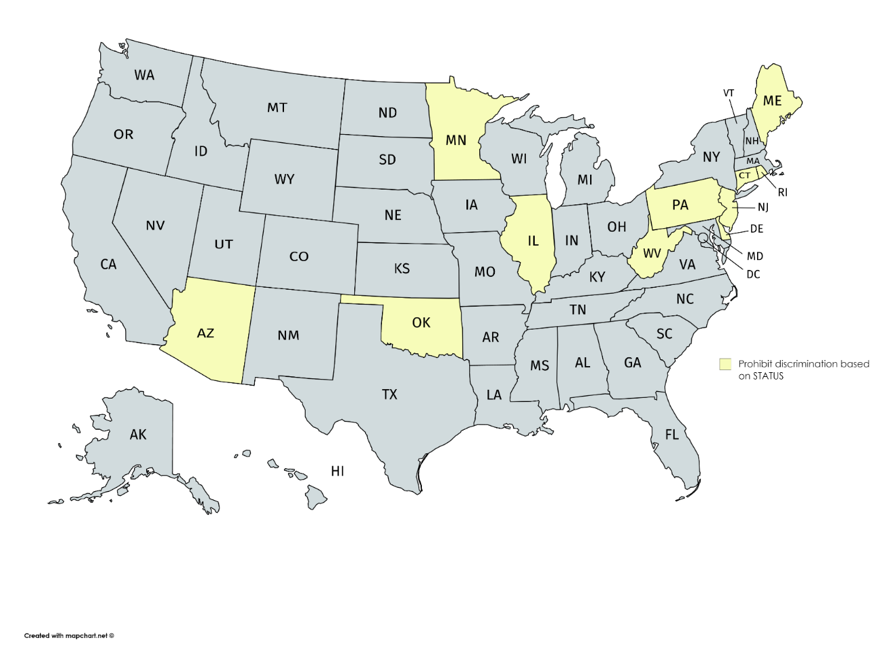 Some states, by implication, prohibit employer discrimination against an employee for off-duty use of marijuana. These statutes typically prohibit discrimination for off-duty “lawful conduct” or the use of “lawful products.” These states include Idaho, Massachusetts, Nevada,[3] North Carolina, Tennessee,[4] and Wisconsin.

A few states directly address the issue and provide that an employer cannot discriminate against any employee 21 years of age or older who uses marijuana off-duty. So far, those states are Connecticut, Illinois, Montana, and New York.

Some states specifically allow employers to take action against employees who use marijuana but only if the employee action occurs on-duty, “while working,” or on employer premises. These states are shown in the map below: 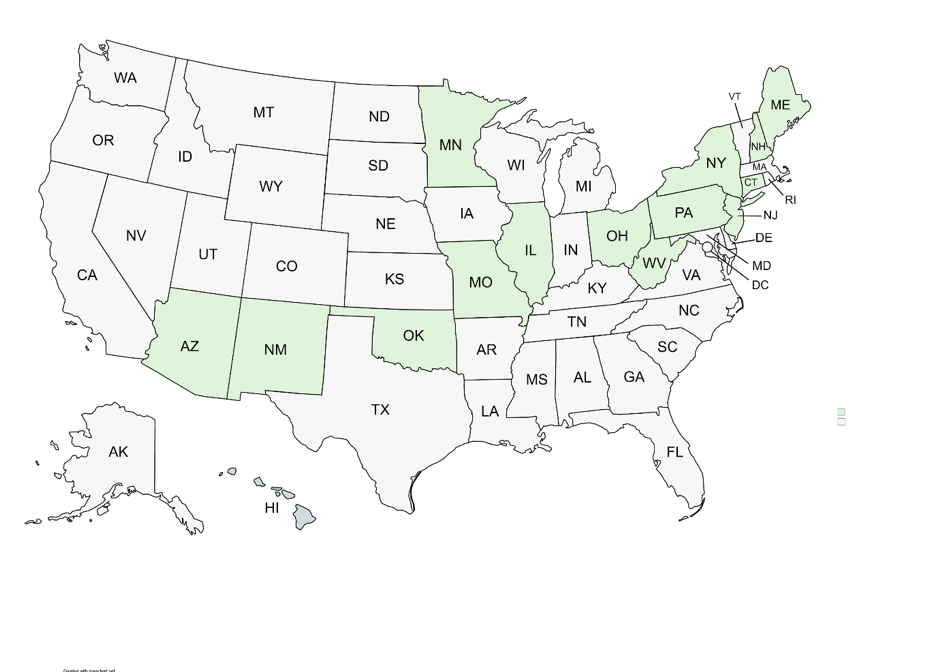 Employers in Atlanta, GA, New York City, NY, Philadelphia, PA, Richmond, VA, Rochester, NY, and Washington, DC should take caution of specific limitations that impact their workplaces. In these cities, employers are prohibited from testing for marijuana during a pre-employment drug test or are prohibited from discriminating against those who test positive for marijuana on a pre-employment test.

It is imperative to note that most of these states and cities discussed have rules that prohibit discrimination. However, except for some cities, the jurisdictions discussed here do not prohibit testing. Therefore, as a best practice, employers should get a clear understanding of the laws in the state(s) that they conduct business in and continue screening for marijuana use both pre-and post-hire (unless where it’s expressly prohibited).

Employers should immediately review and, if needed, revise their workplace drug testing policies and job descriptions for each job role. Employers are also strongly encouraged to develop, review, or modify their internal procedures designed to adapt to these changing rules; and provide training for managers or supervisors on recognizing the signs and symptoms of drug use (reasonable suspicion).

Our research indicates that the trend of marijuana legalization, including employer limitations and complexity of the issues discussed here, will continue to increase in the future.

[1] Adult is typically defined as a person 21 years old or older.  See for example Illinois: Cannabis Regulation and Tax Act, 410 ILCS 705/1-5.
[2] https://www.transportation.gov/odapc/medical-marijuana-notice & https://www.transportation.gov/odapc/dot-recreational-marijuana-notice
[3] Note that Nevada does have a statute that prohibits discrimination against anyone testing positive on a pre-employment drug test. 613 NRS 132.
[4] Tennessee’s law refers generically to “agricultural products.” Tenn. Code Ann. §50-1-304.