The Case for Re-Screening Current Employees 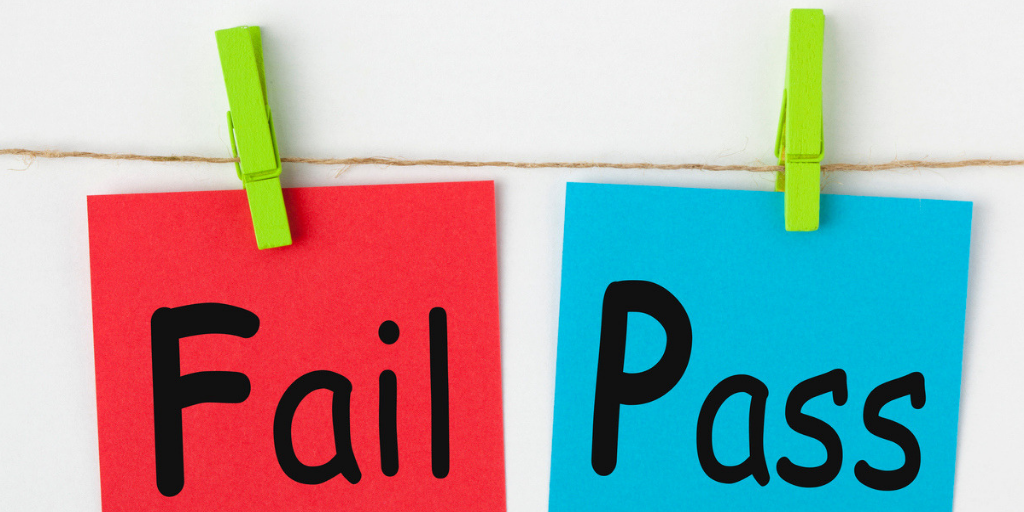 Gov. Henry McMaster of South Carolina recently signed a law that people who sell or manage property in the state must undergo a background check to renew their license. This was prompted by a real estate agent who is accused of killing seven people.

Todd Kohlhepp, who is charged with seven counts of murder, kidnapping, first- degree sexual assault, and gun violations, checked the box acknowledging he had a felony conviction on his 2006 application but lied about why.

Perhaps if he was required to be re-screened on an annual basis, his actual felony conviction would have been picked up and maybe the crimes he committed since his first application could have been prevented.

Employment screening is a very important tool in reducing employee theft, workplace violence, and negligent hiring liabilities. It’s great when an employee is hired with a clean background check but what happens when that same employee commits a crime while employed? Suppose the driver you hired was subsequently convicted of a DUI? How would you know that the accountant you hired had fallen on hard times and was involved in check cashing fraud?

Implementing a re-screening policy in your company just makes good sense. If you decide to re-screen employees, remember that you must notify the employee, obtain written consent and follow the pre and post-adverse action requirements of the FCRA. Also remember that a criminal record doesn’t necessarily mean an automatic dismissal of the employee according to state and federal laws. However, a robust background screening program is your best defense in maintaining a safe work environment and protecting your assets.